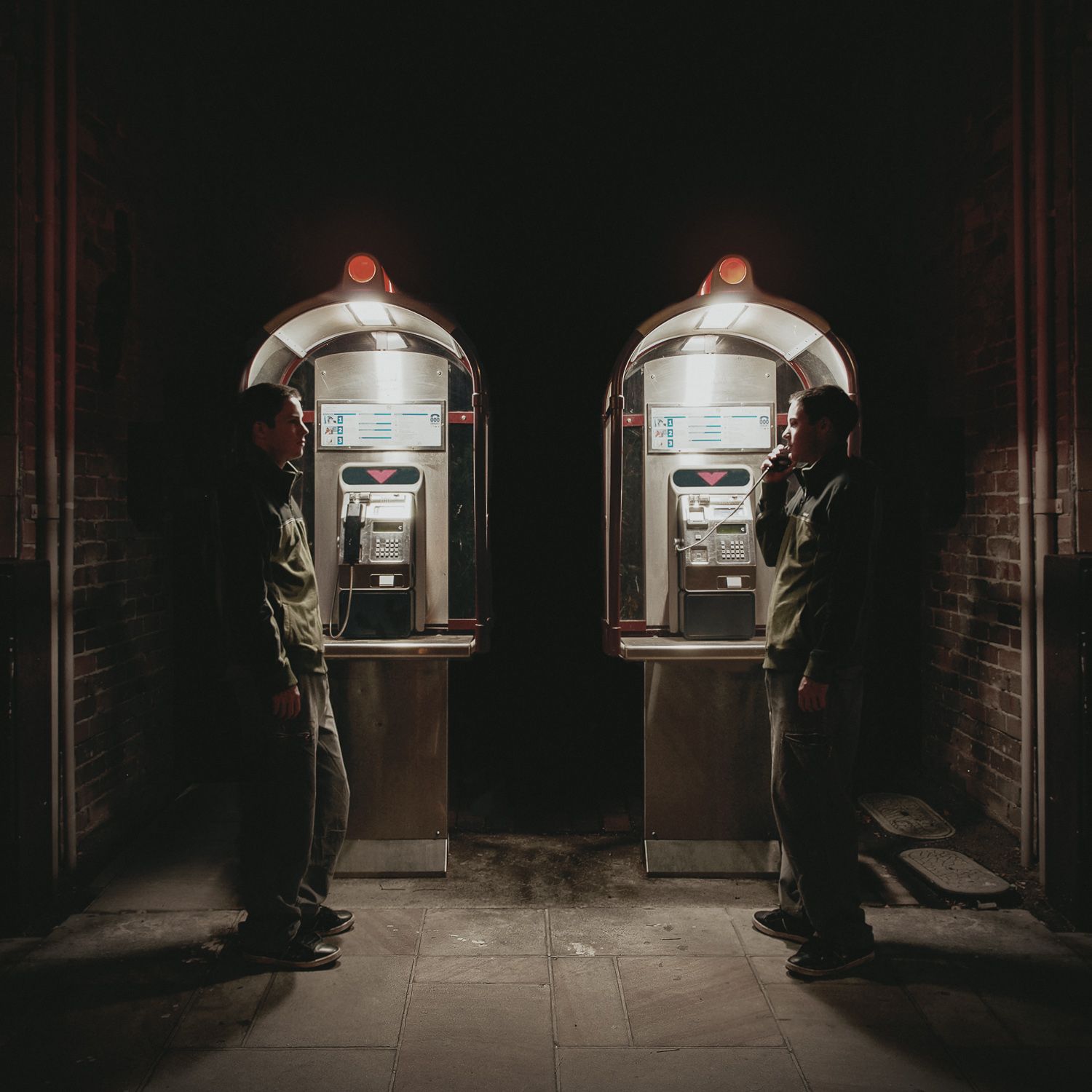 After many years of being unavailable to buy standalone on CD, Anubis is set to release a brand new remix of the band's celebrated 2009 debut CD.

During the Covid-19 lockdowns, the band was busy updating the 230503 album to match up to the sonic standard of the band's later work. In order to achieve this aim, all of Steven Eaton's original drum tracks have been faithfully re-recorded and the album was re-mixed and mastered with best quality modern day and vintage equipment.

On top of this, an additional CD of music has been produced featuring two lost chapters of the 230503 story, the 'lost' opening epic 'The Life not Taken', clocking in at over 20 minutes; and the album's original intended closing track, 'Technicolour Afterlife'. Also included are live performances from both Australia and overseas between 2010 and 2018.

The set is packaged in a 2CD media book designed by the band's long term art director Tim Neill, and features sleeve notes by the band, unseen photographs and lost artwork by Matthew Buttsworth that was omitted from the original 230503 CD in 2009.

The Bond of Mutual Distrust

The Bond of Mutual Distrust (Live in Camden, 2012)

As a bonus for bandcamp users, an official digital bootleg of the entire 230503 album performed live at the Annadale in Sydney in May 2010 is included. This was restored and mixed by David Eaton and Douglas Skene. A full version of the 2008 album mix, remastered by Douglas Skene is also included.

To pre-order the 230503 Deluxe Anniversary Edition, visit our bandcamp page.

View the video for the single 'Technicolour Afterlife':